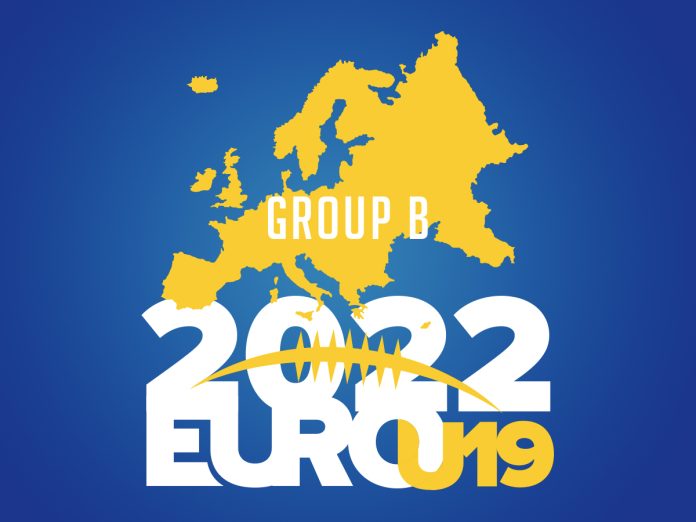 UNDER 19 EUROPEAN CHAMPIONSHIPS – GROUP B READY FOR BATTLE

All set in Bologna for the Under 19 European Championships Group B games. Finland, Great Britain, Spain and Italy go head-to-head at CS Cavina on Wednesday, July 6.

Following the awesome Italian party at the Italian Bowl, we now turn the spotlight on Europe’s young talents as the IFAF U19 European Championships is back in Bologna after the successful 2019 edition. Only four nations are competing this time in Group B. The ranking was decided at the end of the Italian edition of the European tournament with the teams that classified from fifth to eighth place in Group B:

The winner moves up to Group A, in which Austria, Denmark, France and Sweden are also fighting for the European title.

The two semifinals will be played on July 6 and the finals on July 9:

The tournament will be played at CS Cavina in Bologna (Via Domenico Biancolelli, 36), thanks to the invaluable collaboration of the City of Bologna, which is supporting the event together with the Emilia Romagna Region and the Cavina Sports Center, led by its President Valter Turrini.

The games will be live streamed on the FIDAF’s YouTube channel, FIDAF TV:

You can also follow a live play-by-play of the games on the FIDAF’s Gameday app: gameday.fidaf.org

If you would like to know anything else about team rosters, the latest news, or partner hotels, please go to italia.fidaf.org.

Coach Longhi’s Azzurrini arrive in Bologna from their Cadimare training camp tomorrow all fired up to make history in the footsteps of the Blue Team’s success as European champions.

Rispondi a Campionati Europei U19 – Gruppo B al Via! Cancella la risposta