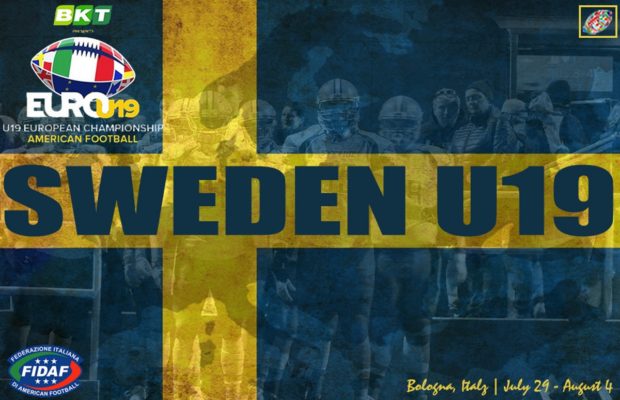 The Swedish U19 National Team is in the final stages of preparation before leaving for the IFAF 2019 U19 European Championships being held in Bologna, Italy from July 29 to August 4.

The team will hold its final training camp in Sweden starting July 25 before departing for Bologna on July 26.

New head coach Sebastian Brinkenfeldt has taken over a team which won the 2018 Nordic U19 Championships, beating Finland in the gold medal final. Team Sweden also went to the bronze medal game in the 2018 IFAF U19 World Championships but were beaten by Team USA.

Coach Brinkenfeldt and his staff have selected a roster of 39 so far prior to final training camp. The Täby Flyers have the highest representation on the squad with eight players nominated. Following them in second are the Stockholm Mean Machines and Örebro Black Knights, both with four. Four teams – Göteborg Marvels, Limhamn Griffins, Uppsala 86ers and Kristianstad Predators – have three players each on the team while the Carlstad Crusaders, Sollentuna Starsand Solna Chiefs have two apiece. The Tyresö Royal Crowns, Karlskoga Wolves, Arlanda Jetsand Skövde Dukes have one player each on the squad.

Sweden will open the tournament against Team Norway on July 29. 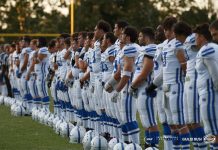 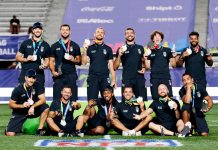 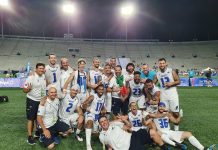 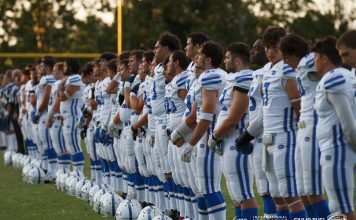